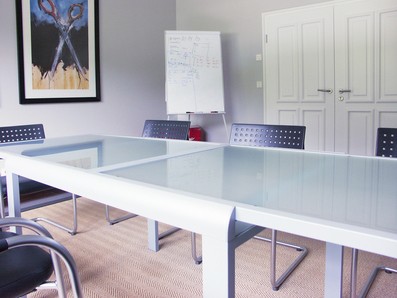 Te Tii (Waitangi) B3 Trust is an ahu whenua Trust constituted by the Maori Land Court on 15 April 1954 and is governed by the Trust Deed as varied by the Court dated 1 October 2015. The Trust exists to administer the assets and revenue for the benefit of those descendants of the original 251 Tupuna as listed in the scheduled owners list: Native Land Court 27 July 1891.

In accordance with the Trust Order 2015, "as from the 2016 Annual General Meeting there shall be seven (7) Trustees. Only a Tupuna Whanau Representative who is recorded in the TWR Register as at the Nomination Closing Date may be appointed as a Trustee."

The trustees are elected at each Annual General Meeting by the Tupuna Whanau Representatives in attendance. The Trustees shall at the first meeting of the Trustees following their court appointment elect among themselves a chairperson and treasurer.

The current board appointed at the Maori Land Court on the 24th May 2019, are:

More details regarding the powers, obligations and functions of the Trustees can be found in the Trust Order 2015

The Trust will hold at least four meetings of Tupuna Whanau Representatives in each calendar year, one of which may include the Annual General Meeting as and when the Trustees may deem it appropriate to meet. 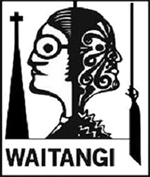